This luxurious and attractive suite of 40 m² is equipped with a comfortable, Kingsize double bed (180 cm wide), nice bath and shower, spacious sitting area with TV, air conditioning and heating. You have a view of the estate from the room. The room is accessible by stairs and located on the first floor of the coach house. √ Garden view √ Bathroom with bath, shower and toilet √ Spacious sitting area √ Coffee and tea making facilities √ TV and free wifi √ Air conditioning and heating This room is named after Louis 4th of France. Louis spent his younger years in exile in England (By sea). After he died in 936 AD. Chr. had been crowned King of France, in 939 he assisted his Duke Giselbert of Lorraine in his fight against King Otto I of Germany. His help came too late, Giselbert was killed in action. Lodewijk promptly married Giselbert's widow (and also Otto's sister) Gerberga van Saksen. Louis thus added Gerberga's possessions, including her hunting lodge in Klimmen, under his authority and with the marriage laid the foundation for peace between the French and German empires. 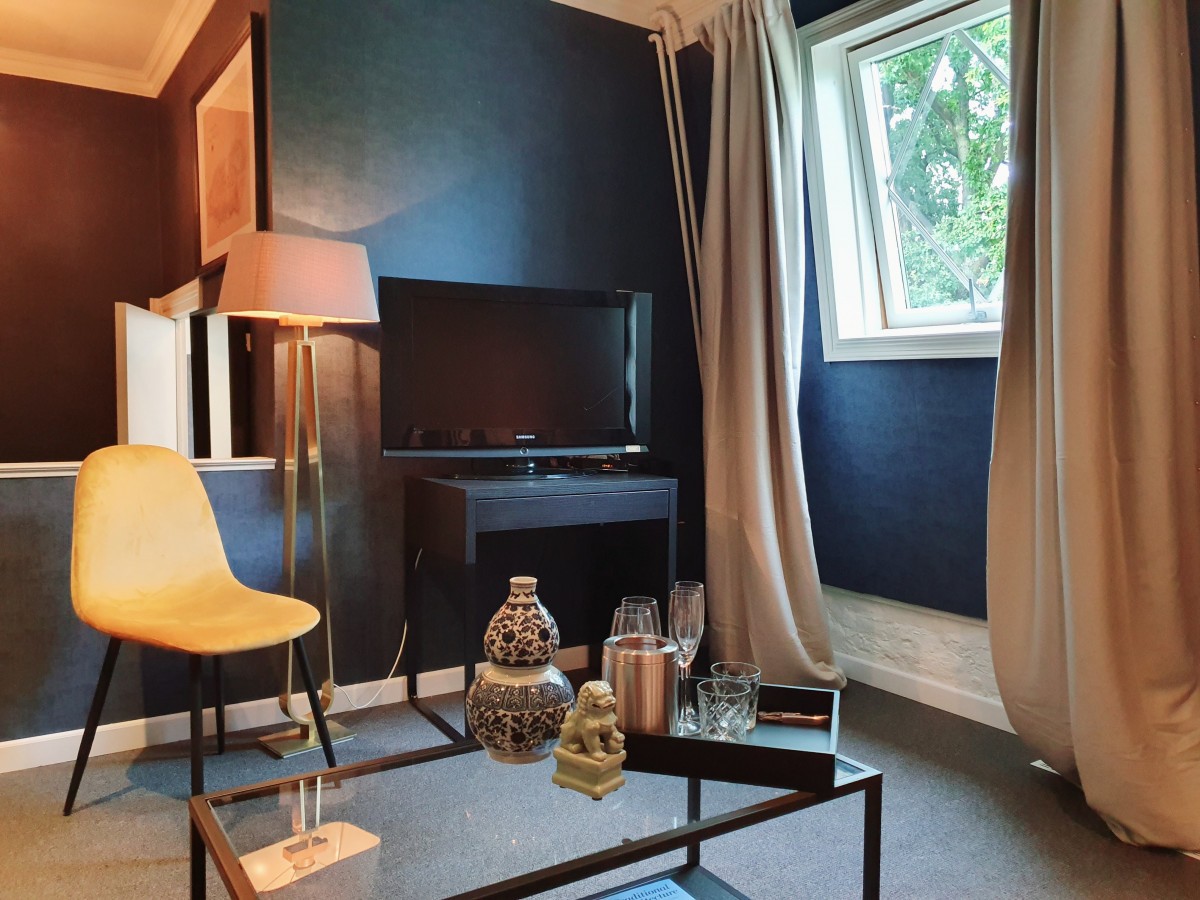 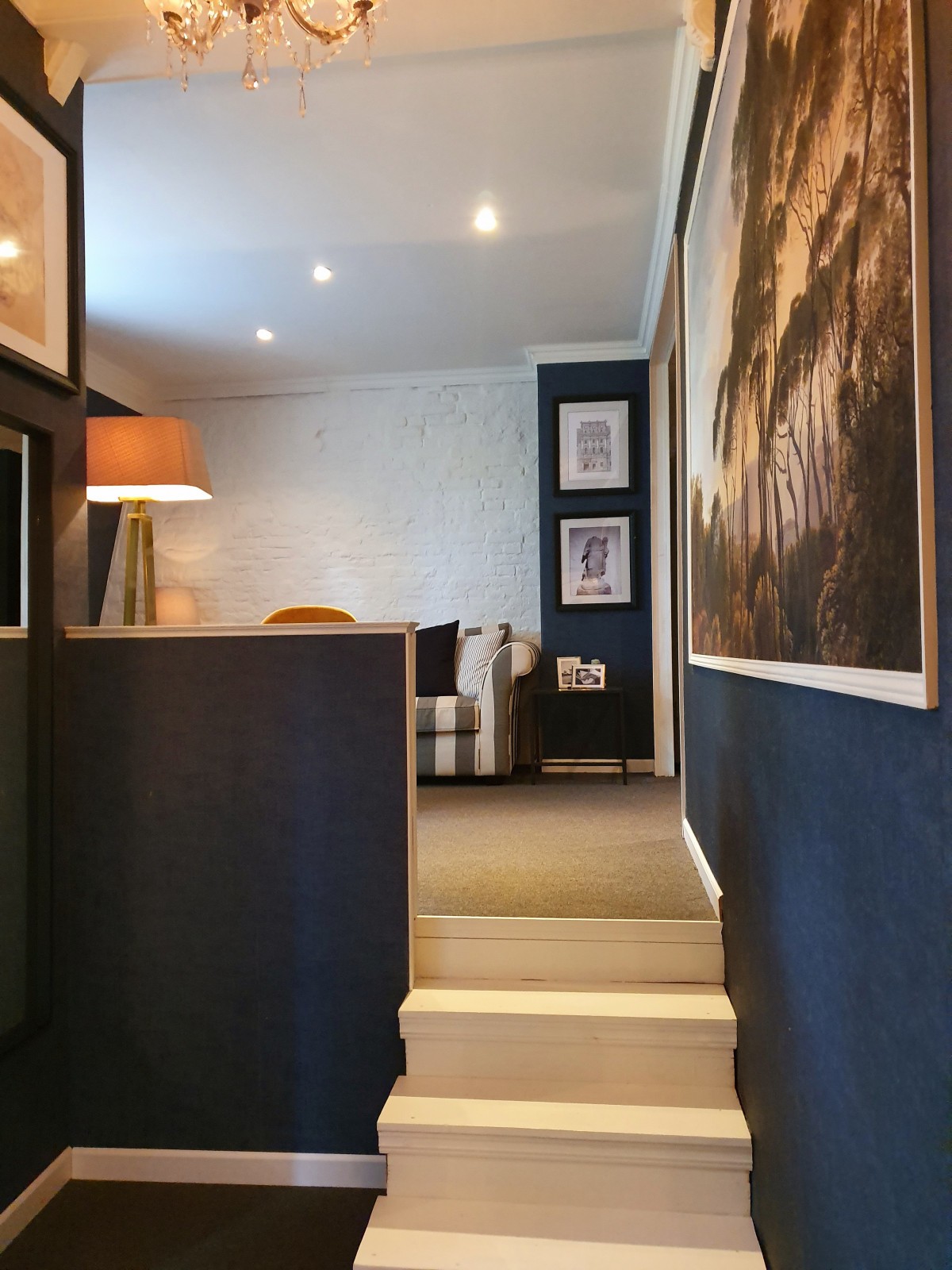 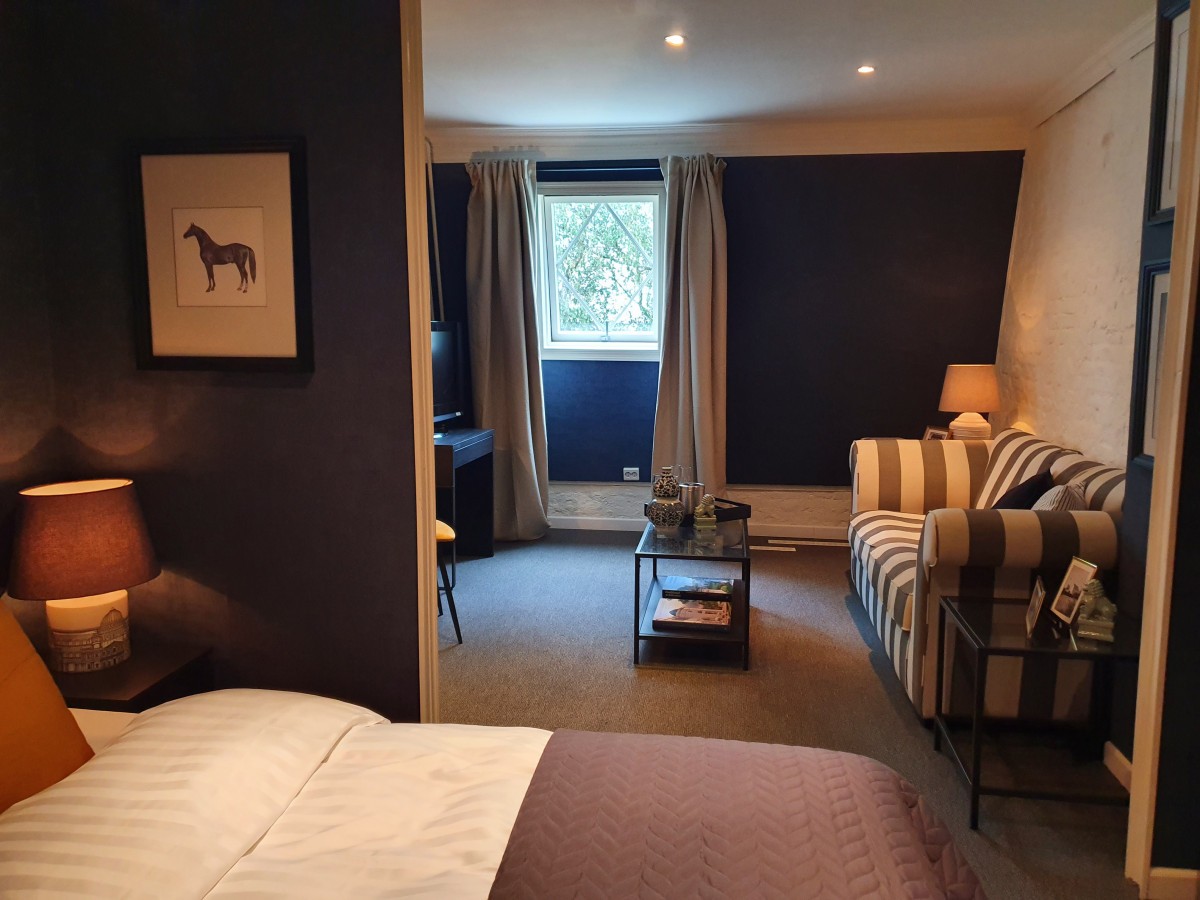 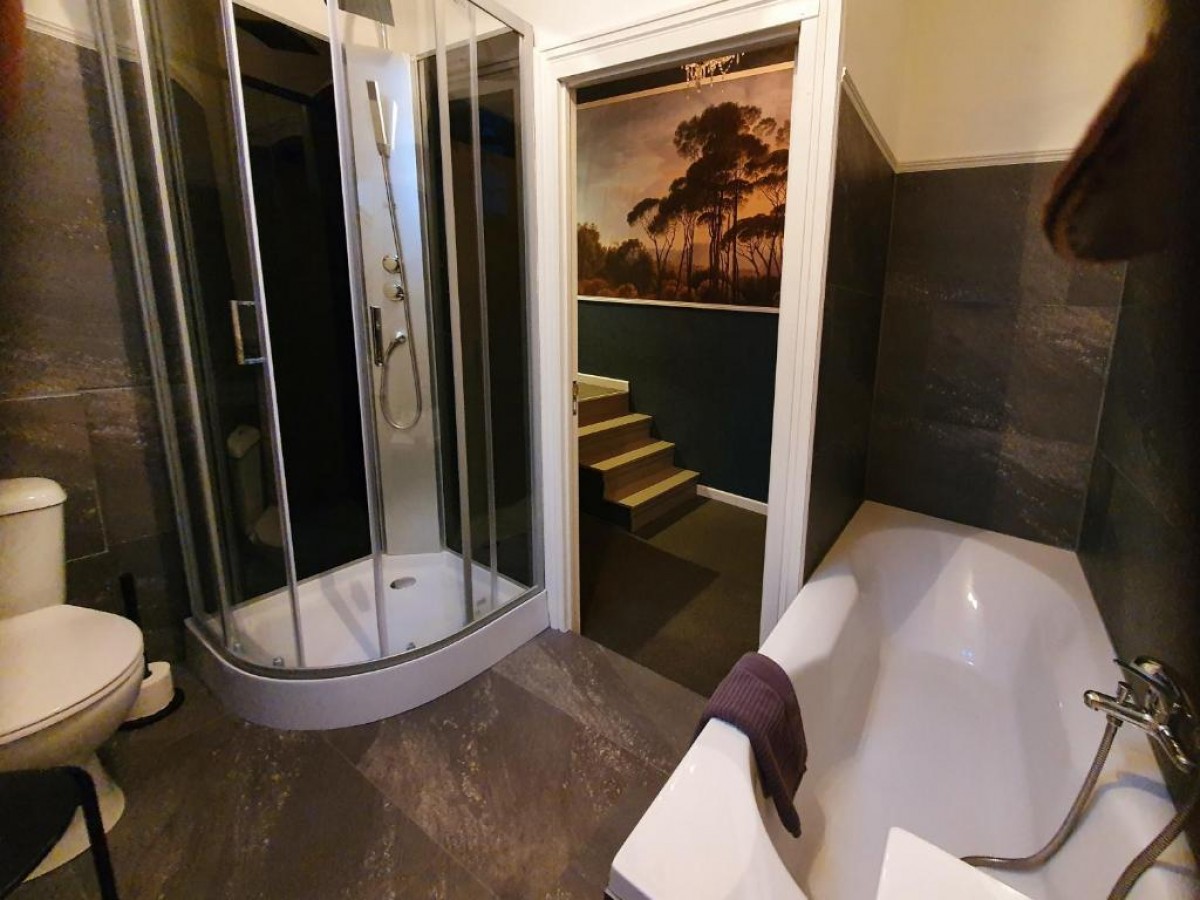 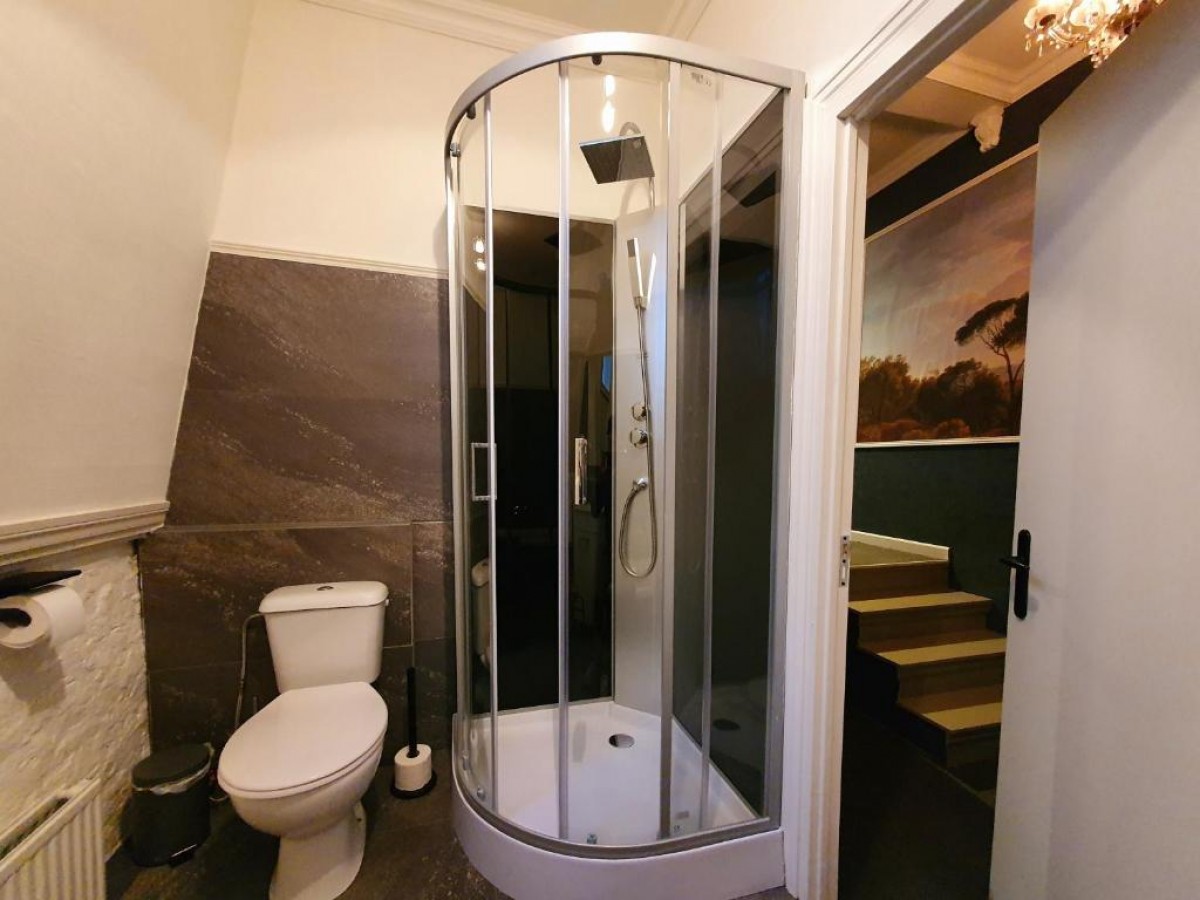 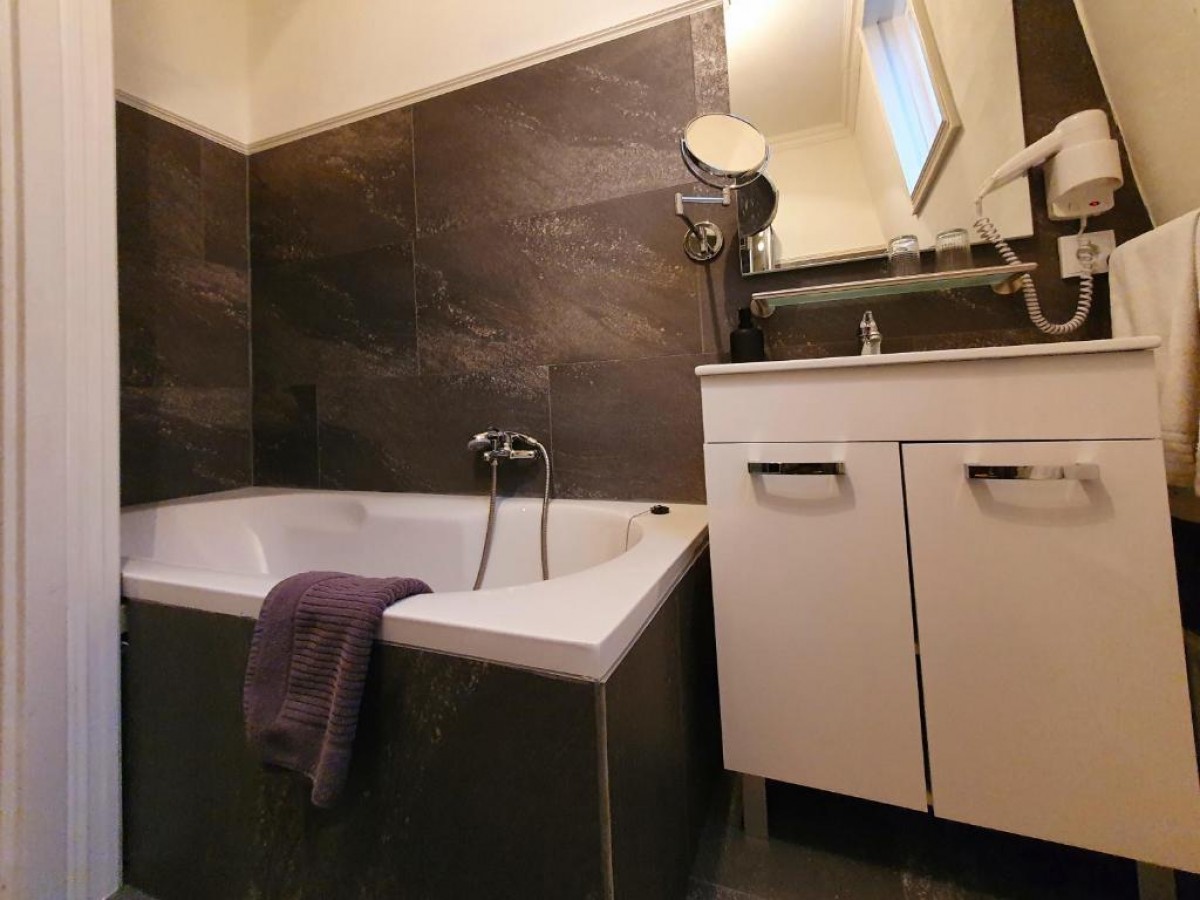